Currently building a new website, you can check the sneak peek of it HERE!

I'm a Joomlaholic. Currently I am working as a Freelance front-End Web Developer and Joomla! Consultant . You can usually find me busy coding Joomla! templates, styling Joomla! extensions and keeping up-to-date with various web technologies.

I live in Pune, India and  I am very active in the Pune community Brasilia, Brazil. I attend and volunteer for many regional networking events. I love technology and I like to get my hands dirty with PHP, CSS(3), HTML(5), database applications, jQuery, Javascript and Photoshop.

Apart from Joomla, I also did volunteer my time with various Mozilla Projects. I am a former Mozilla Representative in the Pune region. Along with other Reps, I coordinated various events and attended Mozilla events to share my knowledge.

I love speaking, attending and organizing events. I have been very prividged to attend and speak at various international events. I have presented front-end and Joomla CMS topics at Joomla! events and I've spoken about Mozilla products and FirefoxOs topics at a variety of events. I've spoken at or attended the following events:

Upcoming events(That I may attend / Speak at)

If you're looking to contact me about speaking engagements or if you want me to speak on any specific topic, please get in touch. I'd love to learn more about your event to see if I can help out. 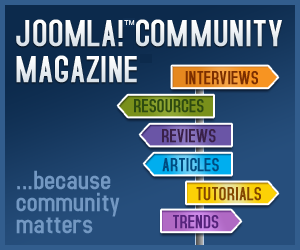